Are you sure you want to reset the form?

Your mail has been sent successfully

Are you sure you want to remove the alert?

Your session is about to expire! You will be logged out in

Only a very few fashion shows are spectacular – visual events with an emotional impact akin to a great theatrical or operatic experience. Perhaps the ultimate creator of spectacular fashion shows was Lee Alexander McQueen, who designed his collections with the catwalk show in mind. All of his shows were extraordinary, but Voss (Spring/Summer 2001), is widely regarded as his masterpiece. A huge mirrored cube revealed a madhouse, where models were attired in dresses made of clam and mussel shells or blood-red feathers and microscope slides. Another brilliant McQueen show, one of my personal favorites, is Joan (Autumn/Winter 1998), which evokes the life and death of the woman warrior, Joan of Arc.

Only John Galliano’s fashion shows for Christian Dior Haute Couture rivaled McQueen’s for drama, although whereas McQueen played with terror, Galliano was enthralled by glamour. His Spring/Summer 1998 show for Dior was inspired by the Marchesa Casati, the Italian heiress, whose eccentric appearance made her the muse of artists and designers.

Along with McQueen and Galliano, Hussain Chalayan was one of the stars of his generation of London-based designers. But Chalayan was much more of a conceptual designer. His Autumn/Winter 1999 show, Echoform, explored technology and transformation with runway looks like the shiny white fiberglass dress that flipped open like the fuselage of an airplane.

Martin Margiela’s Spring/Summer 1990 fashion show heralded the rise of deconstruction. Along with his iconic tabi boots, the show featured clear plastic garments with white tape marking the seams. Although avant-garde Japanese designers had begun to take apart the system of fashion, with this show Margiela carries the auto-critique further. Under the glamour and spectacle of the fashion system were its true components: materials, techniques, and ideas. 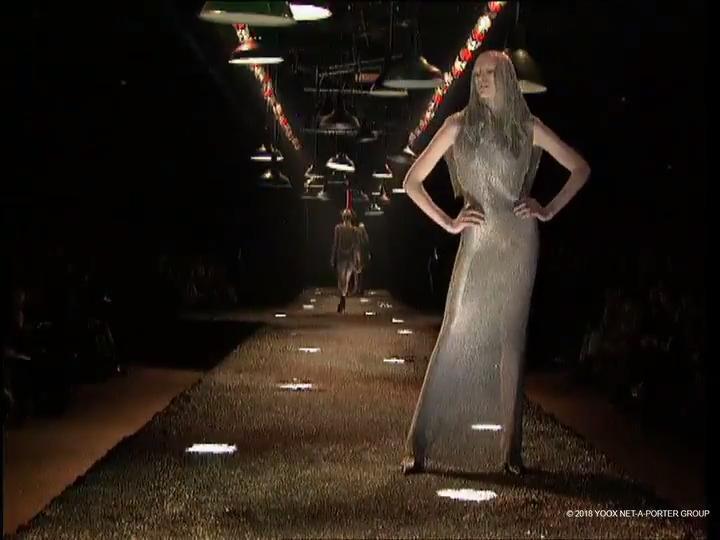 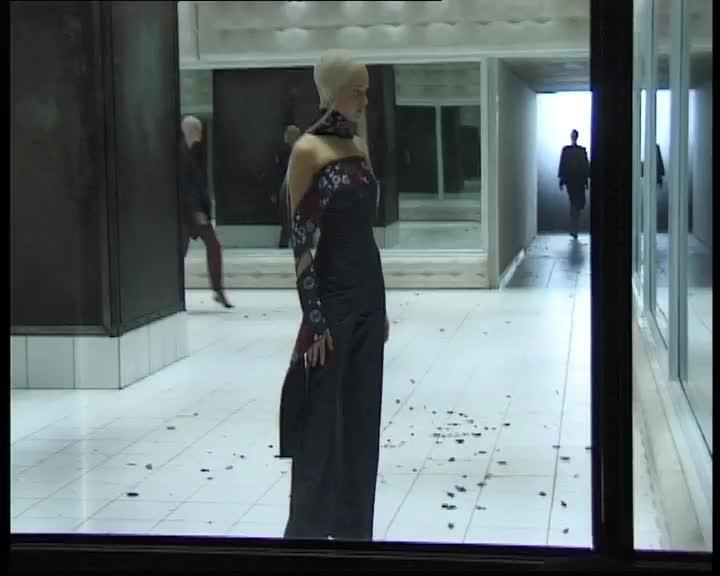 Christian Dior, Spring/Summer 1998: A Poetic Tribute to the Marchesa Casati 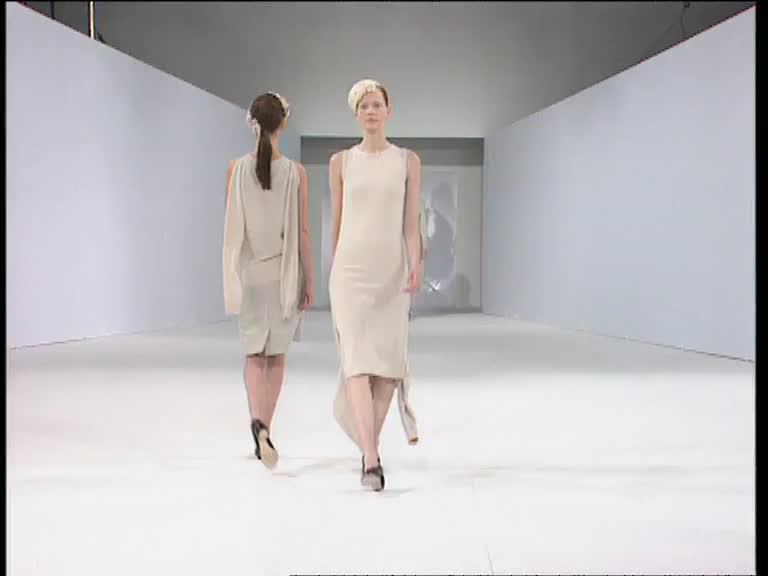 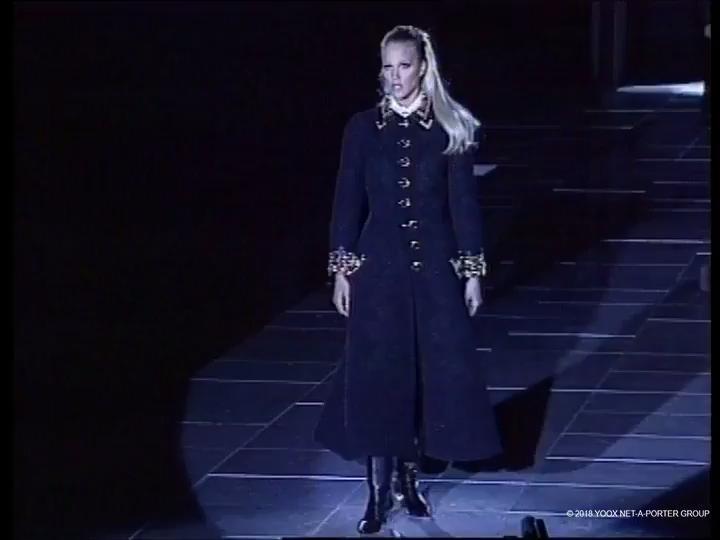 The content on this page is not part of your subscription. To see previews of the content, uncheck the box above. Contact your library or administrator to find out more about what your institution has access to.

This item is only available to the members of institutions that have purchased access. If you belong to such an institution please Log In